As a heatwave is supposed to hit the Lone Star State, Tesla is requesting that owners in Texas refrain from Supercharging their vehicles during peak hours.

Tesla owners in Texas received messages on Wednesday requesting that they try to avoid charging their vehicles between 3 to 8 PM:

A heat wave is expected to impact the grid in Texas over the next few days. The grid operator recommends to avoid charging during peak hours between 3pm and 8pm, if possible, to help statewide efforts to manage demand.”

Residents in Texas will use air conditioning systems more frequently as a result of the rising temperatures, which will result in higher electricity consumption and more strain on the grid. Owners are urged to charge their vehicles during the other nineteen hours of the day in order to reduce the burden on the grid during the hottest hours, which are between 3 and 8 PM.

According to reports, Tesla was also offering Supercharging discounts of 50% in Texas off-peak times to counter the increase in the energy usage.

Tesla has previously employed this approach when energy consumption would be higher at particular times of the day. As a heatwave and wildfires tore across parts of the state in California, Tesla cautioned owners not to charge during off-peak hours.

The automaker informed Californian owners that the new off-peak hours would be before 11 AM and after 9 PM, so the state also changed its peak hours in mid-April. 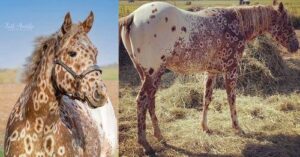 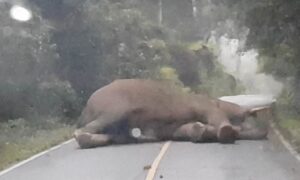