Summer means fresh air, sun, happiness, and relaxation for many of us.

Summer should be a happy time, not only for us but also for our pets.

However, for many poor pups, summer means fear and even death, as their irresponsible owners abandon them in dangerously hot cars.

Every year, dogs die needlessly as a result of being left in hot cars by careless owners. It’s completely avoidable and tragic, and it’s incredible that people are still putting their pets’ lives in danger in this way.

Police in Clearwater, Florida, had to rescue an overheating dog who was heard howling for help inside a locked car.

The police were called after the Holiday Inn & Suites staff heard the poor pup barking for its life.

They called the cops, who arrived on the scene and discovered the dog trapped inside a dangerously hot car.

The cops quickly broke the car window and rescued the poor pup.

They rehydrated the pup with water and helped it cool down by patting it with cool water.

Animal Control arrived about 15 minutes after the pup was rescued, and when they measured the temperature of the car, it was 94,6 degrees, despite the fact that the car had been left open.

The windows were up and all doors were closed while the dog was locked in the car, and the police believe the temperature must have been at least 100 degrees at the time.

The dog’s owners were said to have gone to the beach after leaving the dog in the car. They appear to have believed that their day in the sun was more valuable than their poor pup’s life.

There’s no denying that the cops saved this poor puppy’s life.

Overheating is extremely dangerous and kills a large number of dogs each year.

Leaving a dog in a hot car is animal cruelty and completely unacceptable.

In a post on Facebook, the police stated that the matter had been “referred to the Pinellas-Pasco State Attorney’s Office for prosecution.”

It sounds like the neglectful owners will be punished and this sweet little pup won’t have to go through something this terrible ever again. 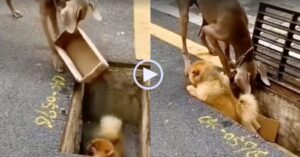 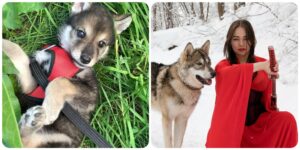 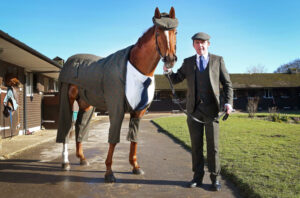 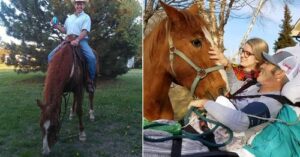 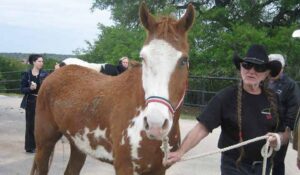 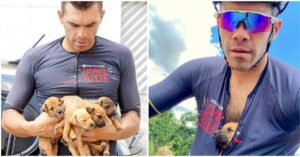 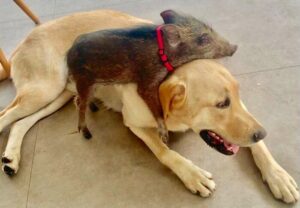 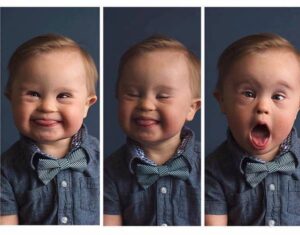 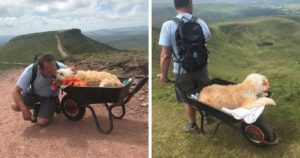 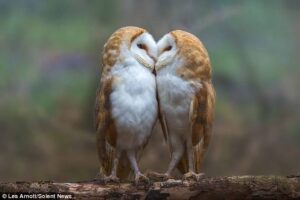 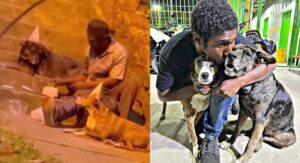