Jeffrey Condon has the best job on the planet. He is the camp manager at Tanzania’s Nomad Lodges, which is home to a wide range of wildlife.

So, for him, a typical day at the business entails engaging with a wide range of fascinating species that comprise Tanzania’s biodiversity. This includes, among other things, zebras, gazelles, hippos, and elephants.

Despite being surrounded by gorgeous animals, Jeffrey built a wonderful friendship with… a pelican. A pelican was separated from its group after a storm a few years ago and ended up on a beach.

The man, a true animal lover, has been caring for the bird ever since, and the two have formed an odd bond.

Jeffrey, despite the fact that the orphaned bird knows how to fish.  “When he was about a year old, I started teaching him to fish because he didn’t have his colony to show him how,” Jeffrey told the Financial Times. “I had to go out fishing for him anyway, and I thought that if I brought him with me I might awaken some of his natural fishing instincts.”

Big Bird, as Jeffrey christened his unique buddy, finally began to catch fish on its own, making its human companion very proud.“I was really happy for him,” he said.

Thankfully, the duo documented their delightful travels on camera, and the film captivated the hearts of millions. 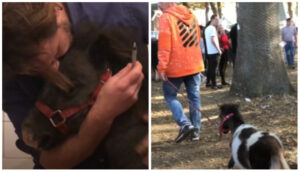 “Your horse is going to die,” the vet informs the owner. He responds, “Not today.” 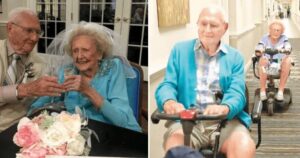 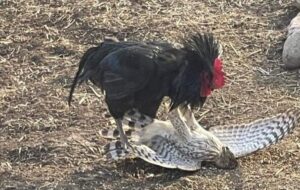 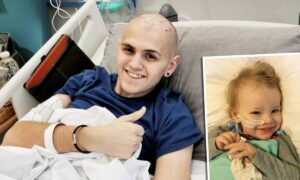 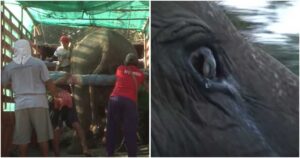 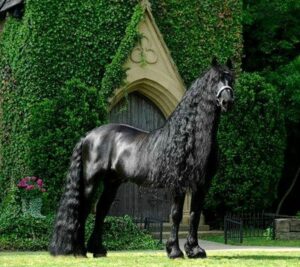