A viral video featuring a tiny monkey and a cute tiger cub has recently gone viral. The endearing pair, both residents of a Chinese zoo, have a very special friendship, so the staff captured them playing together on camera.

The short video, which has gone viral on Douyin, the Chinese version of TikTok, was shot at the Hengshui Wildlife Park in Hebei Province, northern China.

In it, Ban Jin, a 4-month-old macaque, can’t get enough of his best friend September, a cute 3-month-old baby tiger. The two unlikely friends are restless and always looking for new adventures because they were born nearly a month apart.

The caregivers spoil the pair and allow them to play in ways that are unusual for them. The naughty baby monkey, who is (still) wearing a diaper, is riding on the back of his friend in the adorable video, which was shot in November of last year.

Even though they share an enclosure with other tiny monkeys, these two appear to be inseparable. “At first, Ban Jin was quite afraid of September[the tiger],” Ms Dai, the park manager shared with MailOnline. “But they quickly became familiar with each other and are now best friends. Now they love to spend time together, so we let them play together sometimes.” 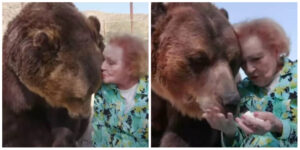 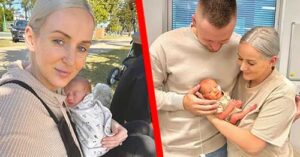 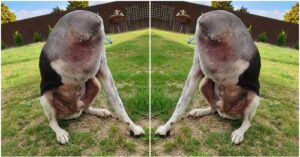 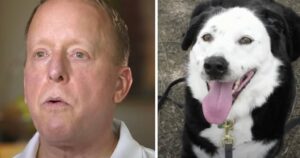 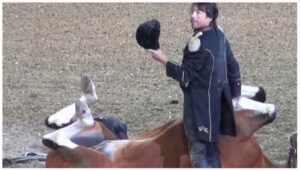 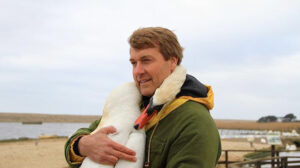 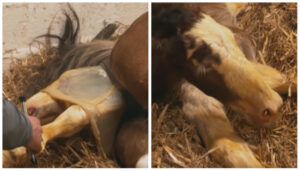